In a bid to create 3700 new jobs and encourage economic movement following the COVID-19 restrictions, Victorian premier Daniel Andrews has announced a $2.7 billion construction stimulus package for the state. 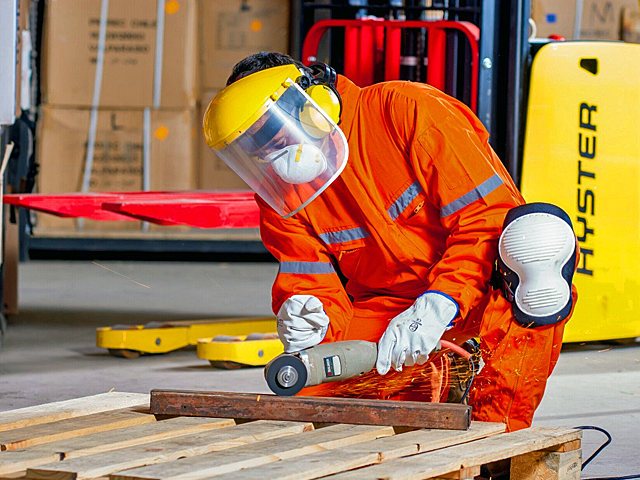 At the centre of the package is $1.18 billion in education infrastructure projects that will develop space for more than 21,000 extra students across Victoria’s education system.

A portion of that funding will go towards fulfilling previously announced projects, such as the new 3000-student Greater Shepparton Secondary College, one of 10 new schools in growth areas included in the funding.

The package also includes the state's biggest boost for public and community housing since the global financial crisis, with $500 million outlaid to upgrade 23,000 dwellings and to build 168 new homes across the state.

Andrews said a portion of the package will come from the $24.5 billion borrowed by the state government to cover the cost of the coronavirus pandemic with the exact number to be revealed during the budget later this year.

Transport will receive $328 million for resurfacing and patching roads, with around 300 kilometres of regional track improvements also planned.

The funds will also go towards repairs and maintenance at train stations, trams, trains and pier upgrades.

Andrews said the state government would also invest more than $100 million for the critical upgrades of CFA and SES stations, with disability accommodation, mental health and aged care facilities also factored in.

Some projects in the package that aim to create direct jobs would begin as early as next week while others would get underway in the next three to six months.

Victoria's package comes on top of a $1.7 billion economic survival package announced last month with tax refunds, grants for businesses and opportunities for workers to get back into jobs.

In April 2020, the state government greenlit the country's tallest residential tower and approved the immediate start of three other projects, in a bid to boost the state's pandemic-hit economy.

The combined approvals, worth more than $1.5 billion in building costs alone, serve to prop up the struggling development industry.

In a similar vein, the NSW government unveiled the first tranche of ‘shovel-ready’ projects in April, in order to kick start the state’s lethargic construction pipeline. 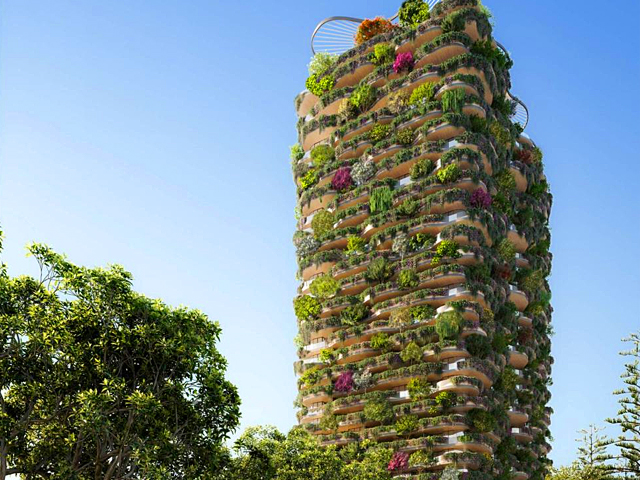 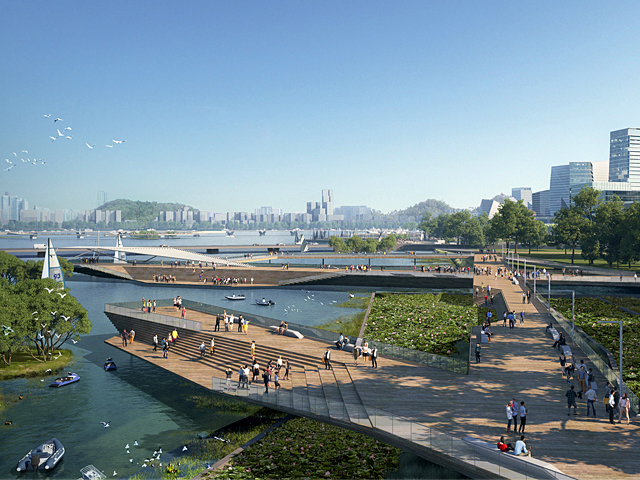 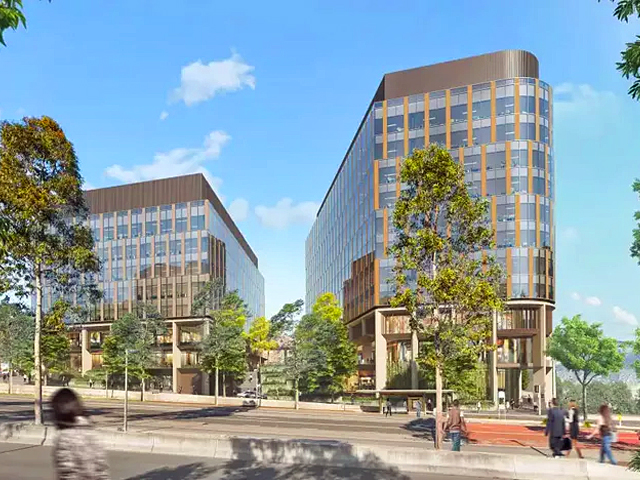 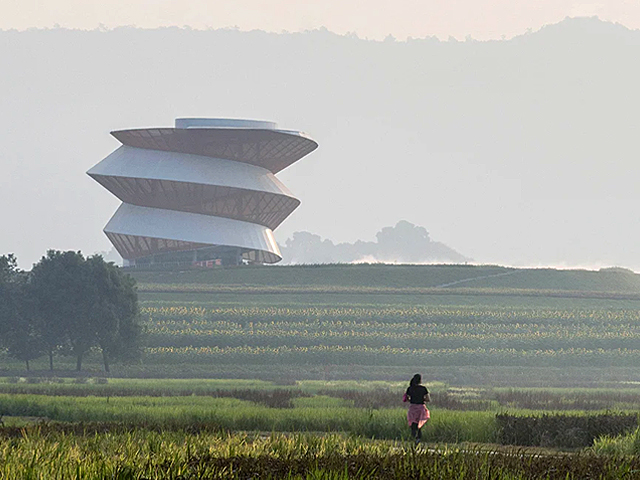 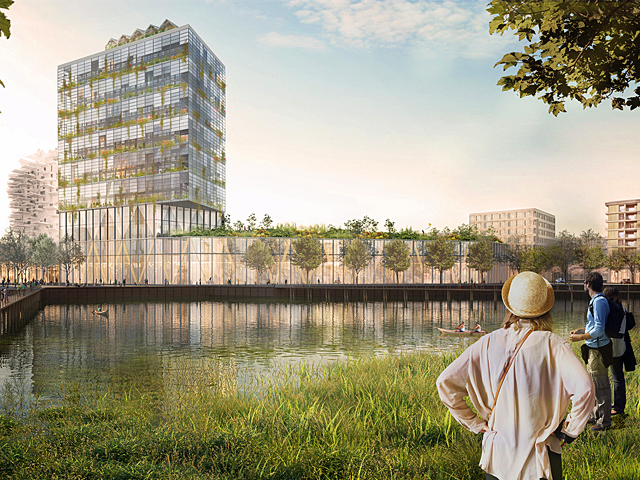