The dilemma caused by the combination of a growing population and the need to feed it from limited farming land has caused alternative agricultural growing methods to become an area of exploration for scientific and agricultural communities. The US city of Louisville, Kentucky, is set to become home to a major vertical farm from company FarmedHere, who hope their facility will present a partial solution to the growing food shortage dilemma.The company describes their project as “one of the most transformative urban reinvestment projects of the decade.” 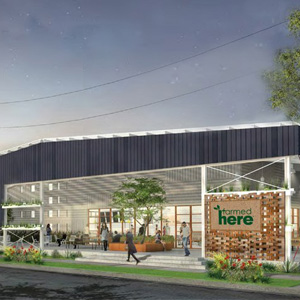 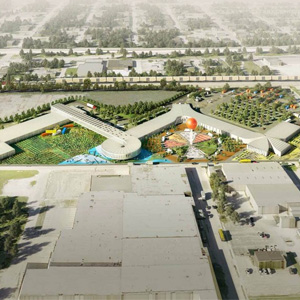 The FarmedHere facility will be a part of the new 24 acre (9.7 hectare) West Louisville FoodPort, which will be home to a community of food-related businesses. The FarmedHere venture will cover an area of 5574 sqm and will grow microgreens, herbs and vegetables. The new enterprise plans to hire 40 employees from the local area, many of which will be veterans and second-chance employees. In addition, the facility will contribute to fulfilling the company’s own long-term ambitions.

“This new location will bring us one step closer to reaching our goal of building vertical farms in 18 cities across the country and feeding 75 percent of the United States’ population,” says FarmedHere CEO Matt Matros. “With a projected 9.6 billion people on Earth by 2050, alternative forms of agriculture are becoming more important, especially in urban areas where adequate farmland is limited.” 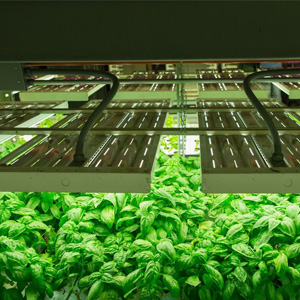 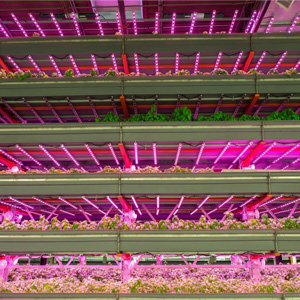 FarmedHere’s indoor facilities are controlled environments that use energy-efficient LED lighting for the growing process. They are said to produce 15 times as many crop-cycles as traditional farms every year and use 97 percent less water. Like other indoor farms, the hydroponic and aquaponic growing methods that FarmedHere uses can save the majority of the water that would be used to grow crops traditionally in the field. It can potentially supplement or even partially replace agriculture struggling with drought. 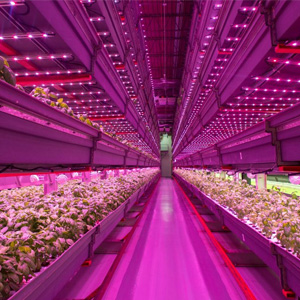 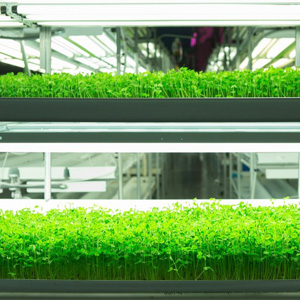 The Louisville farm will accommodate 10 rows of vertical grow-beds, as well as dedicated space for sorting and packaging microgreens, herbs, salad dressings and baby food, among other produce. FarmedHere says it will provide 18.2 million people living within 200 miles access to freshly harvested, USDA-certified organic and pesticide-free produce all year round.

As FarmedHere expands, they are choosing cities where they can reach the most people within the same radius.

Construction of the West Louisville FoodPort is expected to begin in August 2016. 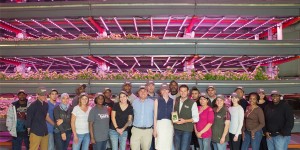