Light Emitting Diode (LED) bulbs are becoming more prevalent in our homes, so it was only a matter of time until the LED discussion extended to street lights.

Determined to see this discussion head in a positive direction, a Queensland research team led by QUT scientists conducted a 12-month LED street lighting trial in Brisbane, Ipswich and Townsville. They were determined to explore the benefits of a type of street light. 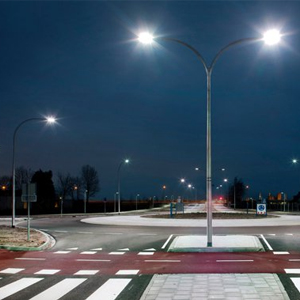 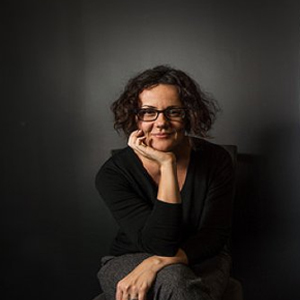 During the experiment, the researchers switched over sections of street lighting to bright LED lights that exceeded the road lighting requirements of the relevant Australian Standards, and still found power savings of up to a massive 82 per cent.

“New advancements in LED street light control mean they can also be dimmed when and where appropriate, which can further increase energy savings to 80 percent,” Ms Isoardi said.

The trial was facilitated by the Guided Innovation Alliance (GIA) – a group pushing innovations in the electricity sector and made up of QUT, Ergon Energy, and SmartGrid Partners.

“LED streetlights are evolving over the world and have already been installed in countries including the USA, Canada and the United Kingdom,” Ms Isoardi said.

“New technology LED street lights have the capacity to include features like digital signage, CCTV, speakers, ‘push to talk’ emergency systems and even electric vehicle charging. 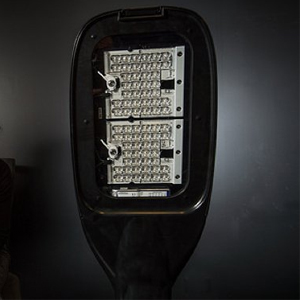 “Australia has been slow to uptake the technology due to uncertainty about technical performance, a lack of new funding models and ongoing questions of ownership between network utilities and local government,” she said.

The Brisbane trial took place on the roadways surrounding the Brisbane Airport Skygate Centre where 98 Metal Halide and High Pressure Sodium (HPS) streetlights were replaced with 104 LED streetlights. The new LED luminaires had dimming capabilities and could be addressed individually by wireless communication.

LED replacements were applied to the existing poles, and when operated at 100 per cent power the new LED installation consumed approximately 67 per cent less power than the previous lights. The annual energy usage decreased from 119.8 MWh to 39.3 MWh.

Three locations in Townsville were the subject of LED streetlighting assessments – the Townsville Civic Theatre Car Park, Murray Lyons Crescent at the RSL Sports Complex Annandale, and Stokes Street in the Townsville CBD.

“In each location, new LED streetlights that were dimming capable and individually addressed by wireless communication were used on the existing poles as replacements for older lamp types,” Ms Isoardi said.

“Over the course of a year, the annual energy consumed at the Murray Lyons Crescent site decreased from 9.19 MWh to 4.40 MWh (a 52% reduction).

“For Stokes Street, it dropped 70 per cent from 13.75 MWh to 4.06 MWh.  At the Civic Theatre Carpark, energy savings of 82 per cent were achieved through the active control (dimming) of light levels, dropping the annual energy usage from 43.6 MWh to 7.97 MWh.”

The research team trialled 53 LED luminaires (ranging from 28W to 158W) in Ipswich, in the road network within Queen’s Park, which replaced 28 fluorescent, HPS and Mercury Vapour lights. The new lighting design was quite different to the old one and covered a greater area which meant they could not directly compare overall energy savings.

“But we did compare two locations, the Nursery Car Park and Entrance Road, where the lights were brighter than the relevant standards required, which meant we could dim them by 20 per cent and reduce energy consumption by a similar amount.”

“We believe the data provides support for a broad-based roll out of the technology,” she said.

“We are advocating this roll out be done through a process involving laboratory testing, in-field demonstrations, monitoring, community acceptance and the development of assessment processes and funding options for local governments and utilities.”