Families with young children living in high-rise apartments find it harder to meet and mix with other young families, according to new Deakin University research. 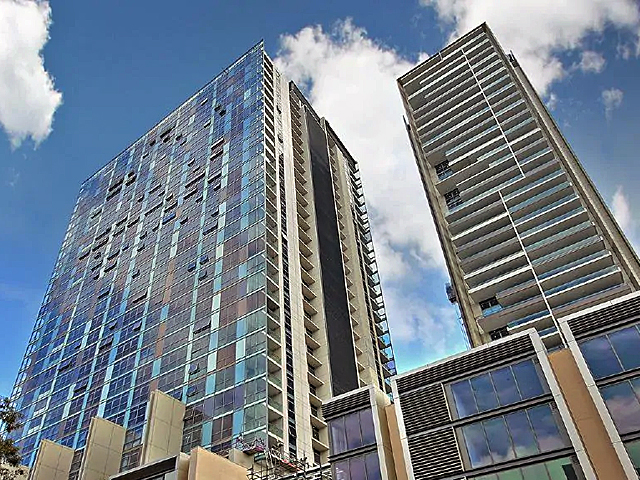 The study from Deakin’s School of Health and Social Development found that a lack of both indoor and outdoor space together with noise and privacy concerns limit social interactions for young families.

She said the qualitative study involving parents living in newer developments within the City of Yarra in Melbourne was prompted by the lack of existing research on the social impact of high-rise apartment living on families with children.

“We know that social connections are important for our health and wellbeing but what happens when the buildings don’t accommodate the needs of families, when they are designed for single people and couples without children?” Dr Warner said.

She said the City of Yarra, which includes the inner-Melbourne suburbs of Richmond, Collingwood, Fitzroy and parts of Carlton North, Alphington and Fairfield, has experienced a marked increase in high-density living, from six percent of all dwellings in 2006 to 37 per cent in 2016.

“At the same time, there are increasing numbers of families with children moving into these residences. In 2016, 775 families with children were living in high-density homes within the municipality,” Dr Warner said. “Moving out to larger homes in the suburbs isn’t always the answer and it further isolates the families that remain.

“Our research recommends encouraging developers to improve the allocation of social spaces within these developments as well as improve the regulation of noise. We also think there is more that councils can do to provide spaces to build community connections.

“The City of Yarra runs mothers groups and has lots of parkland in certain areas but more can be done to provide family friendly outdoor spaces in parks and recreation reserves – such as covered barbecue areas and play spaces. This would create all-weather places for families to meet and socialise outdoors which is healthy for everyone.”

The study Surface acquaintances: Parents’ experiences of social connectedness and social capital in Australian high-rise developments by Dr Warner and her Deakin colleague, Dr Fiona Andrews, has been published on Science Direct and can be found here.