The Redevelopment of Toronto 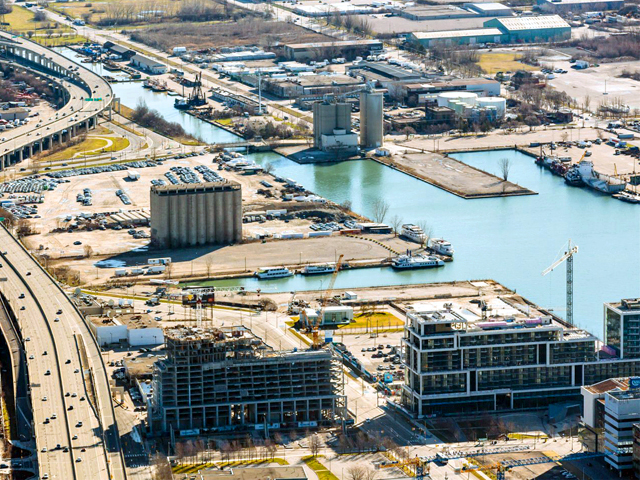 Sidewalk Labs is gearing up to redevelop Toronto

“It takes 40 or 50 years to update an industrial landscape. We want to speed that up,” says Sidewalk Labs’ urban planner.

After disrupting our online activities, Google’s parent company now wants to disrupt how cities work. Rohit Aggarwala, head of urban systems at Alphabet’s Sidewalk Labs, spoke about the company as they gear up to redevelop a major chunk of Toronto.

Aggarwala’s team is building an experimental new district in Canada’s largest city, where the latest technologies will be used to address urban issues like affordable housing, traffic congestion and safety, and environmental problems.

“The world needs neighbourhoods designed to take full advantage of digital technologies that are available now and will become available in the next 10 years,” Aggarwala explained. “It is so difficult to retrofit an existing neighbourhood. It takes 40 or 50 years for an industrial landscape to be updated after the industry leaves. We want to speed that up.”

Sidewalk Toronto – a collaboration with Waterfront Toronto – is designing a 324-hectare area of unused waterfront, east of Downtown, and developing a mixed-use neighbourhood from scratch. The plans currently include implementing networks for self-driving cars and systems for collecting and sharing data that could help improve education and healthcare services. 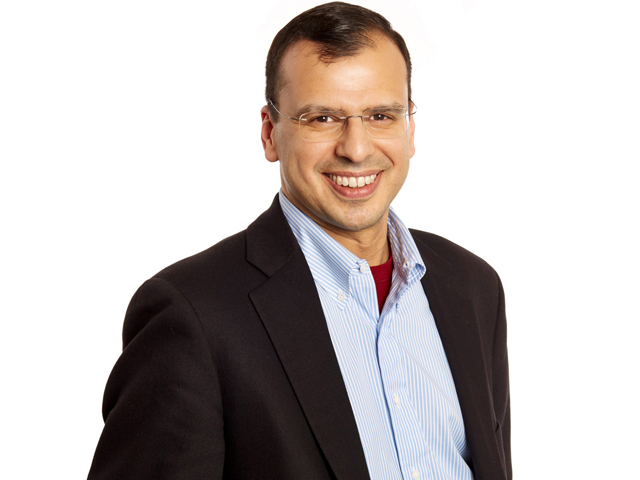 SIDEWALK TORONTO TO PROVIDE A SMART MODEL FOR EXISTING CITIES

Aggarwala is adamant that the data will only be shared to improve the neighbourhood’s design, with the proposal proving controversial in the wake of the Facebook/Cambridge Analytica data scandal, which saw data allegedly used to influence voters in political campaigns.

“We’re going to be completely transparent about the whole data collection and collect data for the purposes of making the neighbourhood work better, not because we are trying to targeted advertising, or monetise it in some way,” said Aggarwala, who led the sustainability practice at Bloomberg Associates, a consulting firm that advises city governments, prior to joining Sidewalk Labs two years ago.

He cites the main advantage of sourcing the information as enabling his team to make “fact-based, data-driven planning” decisions for the urban layout.

“If we knew the patterns of pedestrians, cyclists, vehicles, we have a much more rational basis to decide well the sidewalk ought to be this wide and yes this route needs a bike lane or not, or the bike lane it has is too narrow, and maybe there should be few travel lanes for vehicles or more travel lanes,” he said. 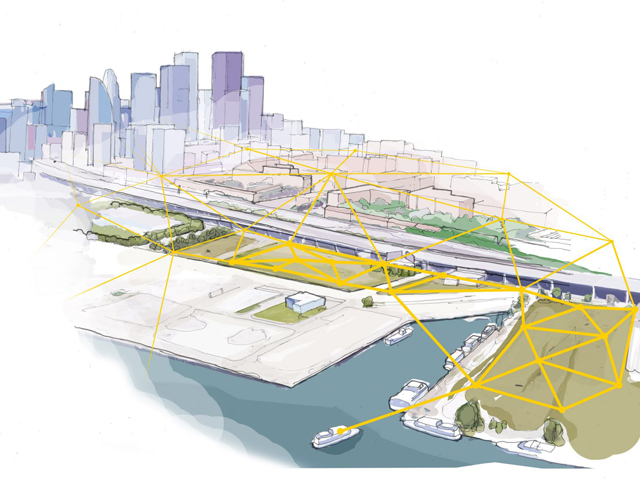 Called Sidewalk Toronto, the proposal for the Canadian city’s eastern waterfront will use cutting-edge technology to pioneer a model for future urban developments

Aggarwala added that ground-up neighbourhoods like this will demonstrate how to accelerate the integration of tech into cities and offer a model for existing urban areas struggling to do the same: “When you think about everything from Uber to bike share and now dockless bike share, and everything about traffic systems, there are ways to apply technological advancement to those systems that technologists are much faster to identify than people like me,” he said. “The other thing is that there is a wonderful kind of impatience that is constantly asking the question, ‘well why can’t we change that faster, why can’t we try that out this quarter rather than over the next five years?’.”

CONCERNS ABOUT SAFETY OF DRIVERLESS CARS AND PRIVATISATION

But as Sidewalk Labs hurries to build a city based on smart technology, the proposal forms a point of contention for many.

Architect and television presenter Jason Pomeroy said that existing cities like Barcelona and Amsterdam are doing a better job than new purpose-built “smart cities”, which could soon become outdated, while transport designer Paul Priestman and urbanist Maarten Hajer are among those warning that autonomous cars could cause as many problems that they solve. 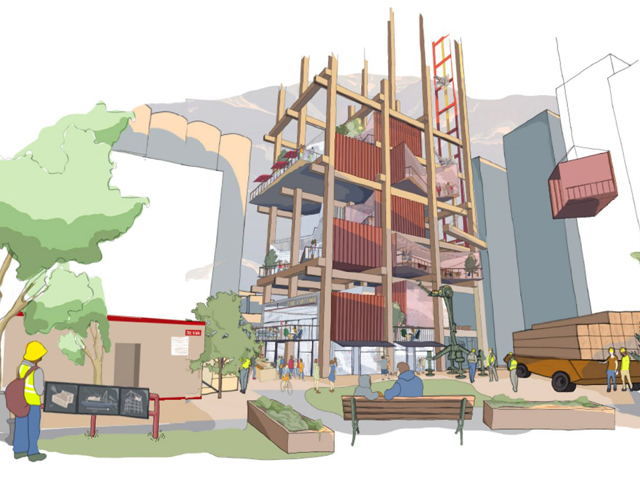 Teamed with Waterfront Toronto, Sidewalk Labs envisions the “future city” to have a comprehensive digital infrastructure to connect all areas

“Private companies have always been involved in the process of city building, whether it’s real estate developers who have built frankly the vast majority of our city building, certainly western, or private companies that built the subway system for example, or built the railroads, or frankly provided the automobiles and the buses that we use,” he said.

“Until the world sees the digital urban future, it will be difficult to have existing cities get there.”